For the National Ploughing Championships 2018, BILD were asked to install an eye-catching 20m x 1.8m Branded Marquee Facade for Agriland.

As well as the facade, we provided branded flag installation and assisted with the internal fitout of the marquee.

The National Ploughing Championships 2018 took place in Screggan, Tullamore, one of the most affected areas of the devastating Storm Ophelia.

Despite the awful weather conditions throughout the week, the AgriLand facade remained standing.

Thanks again to Propaganda Creative Agency for design, concept and management of the overall project.  We hope to be a part of such an impressive build again at The National Ploughing Championships 2019. 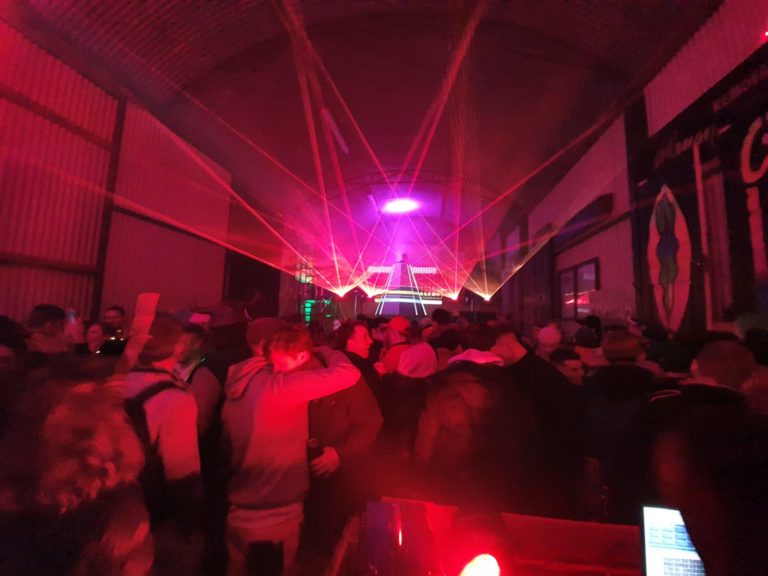 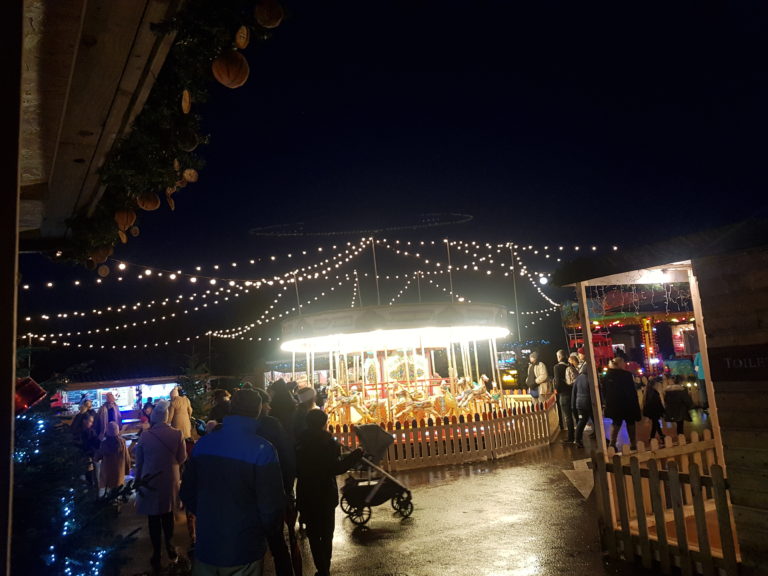 Spooky Town & Wonder at Fota   Fota Island resort is a beautiful five start golf and leisure resort located on a picturesque island just ten minutes from Cork city center.  The island an ecological paradise and is home to 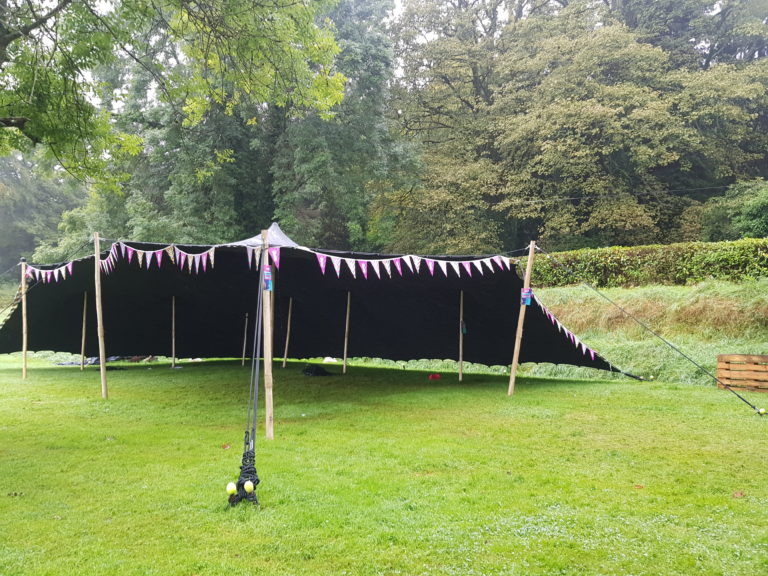 THE ULTIMATE SUMMER PARTY FOR IRELAND’S GROCERY INDUSTRY   Stocked is a boutique music and entertainment festival that celebrates great food and drink, while raising funds for a worthwhile cause.  The Irish Grocers Benevolent Fund (IGBF) is a registered charity 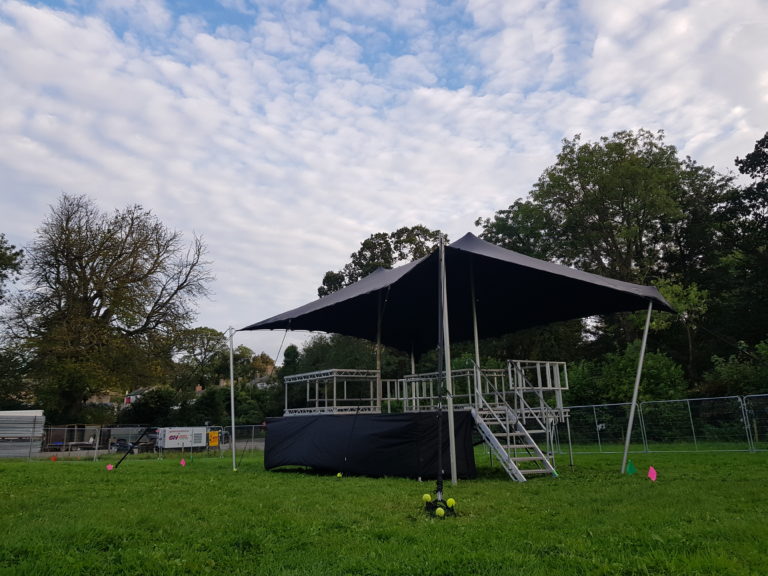 Bild Structures was lucky enough to get the opportunity to build the main stage at Fuinneamh festival in September this year. Blending imaginative aesthetic elements and immersive installations with high quality sound and visuals. Fuinneamh  creates a unique experience for